Victoria’s Secret (VS) has made Grammy-nominated Camila Cabello the face of its Bombshell fragrance portfolio.

The bilingual campaign – a first for the beauty and lingerie group – captured by American photographer Zoey Grossman, is meant to showcase Cabello’s inner “bomb”.

In a time of transition for the brand, which has seen VS swap its “angels” for defenders, the new materials aim to uplift all women who wear its skus.

“To me, being a Bombshell is about being exactly who you are and having the courage to celebrate who you are, every day,” the singer-songwriter said.

“I’m thrilled to join Victoria’s Secret in embracing the bombshell in every woman.”

Cabello was chosen to be the singer for L’Oréal Paris in 2018.

Bombshell’s fragrance is a blend of passion fruit, with a heart of peony and vanilla from Madagascar.

“It was a celebration of her and her personality that brought this fragrance and this campaign to life.”

To celebrate the Bombshell collection, VS will also be hosting a pop-up in New York. 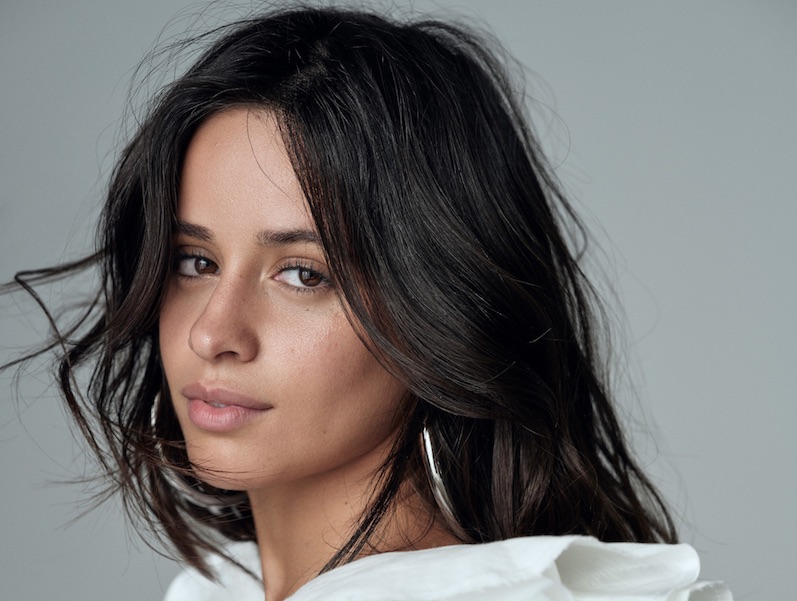 Bombshell Gardens – located on the High Line, a 1.45-mile-long elevated park, May 3-9 – is set to bring the fragrance to life with peony-adorned facilities and a fragrance bar.

Adriana Medina, the creator of the perfumer, will also participate in the week-long event.

The new era of Victoria’s Secrets

Following its split from Bath & Body Works – another beauty name in the L Brands portfolio – VS was determined to radically change its image.

The former lingerie favorite canceled its famous fashion show, complete with a lineup of models, in 2019 after 14 years as the company began to rethink its focus.

Today, the company has teamed up with seven accomplished women to become its VS Collective.

In addition, the group launched its VS Global Fund for Women’s Cancers, which finances research on breast and gynecological cancers.